Chrome hacks: Six secret, strange tricks you can do with browser tabs 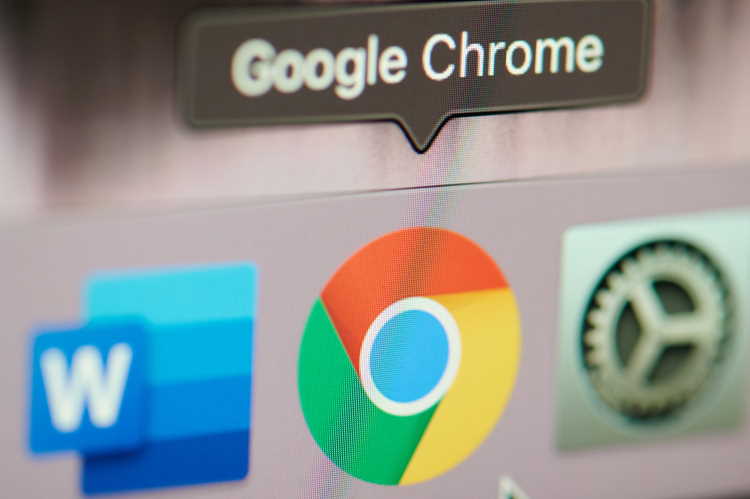 Google is known for its beta projects. Gmail, for example, spent five years as a “beta” project before it became the cornerstone of Google’s productivity strategy. Other projects, like Google Reader, weren’t nearly as lucky and were shut down.

Also: Google planning big changes to the way Chrome tabs work, but you might not notice

That brings me to the weird, wacky, wonderful world of Google Chrome experiments. All you have to do is type chrome://flags/ into the Chrome Omnibox (the URL entry area), and an entire cornucopia of tweaks, extensions, and technical hacks are presented for you to explore and enjoy. 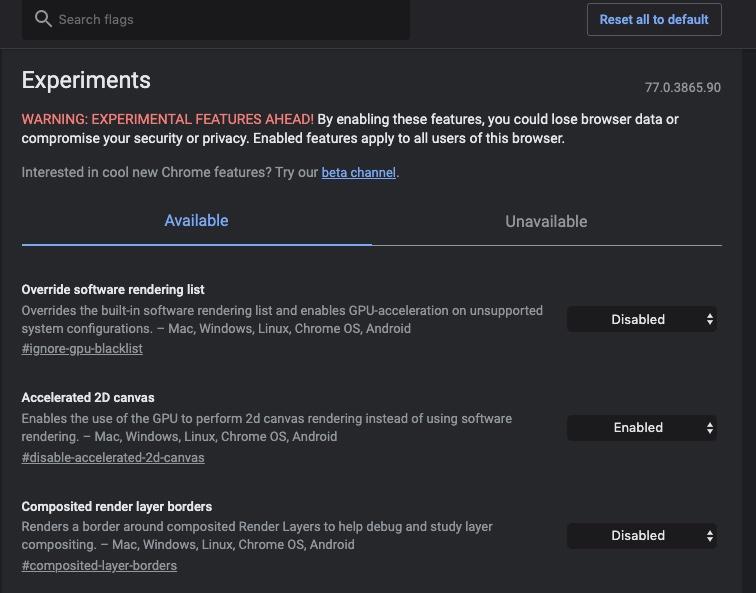 There are a lot of flags you can set in the experimental section. You’ll have to do some scrolling to find the ones we’re discussing in this article.

So let’s talk about tabs in Chrome. I don’t know about you, but I tend to use a lot of Chrome tabs, and I am always looking for new tricks. In this article, I share a number of Chrome experimental tab features that are cool. Some are features you’re bound to use constantly, while others are not exactly ready for prime time.

Normally, when you have a lot of tabs open, it can be hard to tell what tab contains what item. Chrome has long used small tooltips to show that information, but it can be tiny and difficult to read:

But if you go to chrome://flags/#tab-hover-cards and enable it, you’ll see a larger and more easily readable version of the tab’s full title:

You can give the hover card feature a boost with another experimental setting, located at chrome://flags/#tab-hover-card-images. This feature shows a thumbnail of the most recent contents of the tab being hovered over: 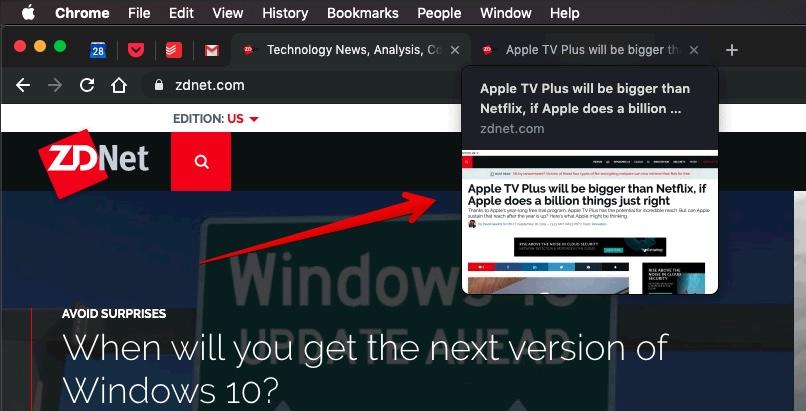 You need to have enabled the Hover Cards experiment first for this feature to work. This feature is helpful, but it does feel a little hacky. If you hover over a tab that you haven’t yet visited, the image is blank:

This is a very cool feature that’s definitely not ready for prime time. If you want to organize your tabs into groups (say for ZDNet articles and G Suite apps) you can use the chrome://flags/#tab-groups feature. When you turn this on, you’ll get a new menu item, Add to New Group:

If you choose this menu item, you’ll get a new group indicator and tabs destined for that group will be highlighted with a custom color:

Once you have one or more groups, you’ll be able to assign tabs to specific groups, remove tabs from groups, or create new groups with tabs already in a group:

Unfortunately, this feature isn’t entirely ready for prime time in the current, mainstream Chrome release. My CNET colleague Katie Conner wrote about this feature in August, but she used the Canary build of Chrome (a rolling pre-release version available to the adventurous).

Stay tuned. This is a feature probably coming to Chrome. While it’s not perfect for users of the production Chrome release, at least you can tinker around with it now. ZDNet also reported on the upcoming release of tab groups, so stay tuned.

I found two other tab experiments in Chrome, chrome://flags/#scrollable-tabstrip and chrome://flags/#drag-to-pin-tabs. The screenshot shows these options as disabled, but first I enabled the features to try them:

Based on the description, I’m guessing the scrollable tab strip will bring us a feature that’s long been available to Firefox users, the ability to scroll wider tab names left and right across the window. Drag to Pin Tabs doesn’t exactly seem mission-critical since the Pin Tab option works quite well.

Stay tuned, we’ll see if they ever make it out of the lab.

One that graduated: Send tab to self

There’s a neat little experiment called #enable-send-tab-to-self that’s actually graduated and is now a standard part of Chrome 77. Now called Send to Devices, you right-click on the tab and choose another logged-in device. The recipient device will get a notification which, when you tap it, will open the sent tab.

I found this worked most of the time. The feature works by sending tabs between Windows, Mac, Linux, and Android. Sadly, iOS users are left out. The feature is unavailable for them.

That about wraps up tab talk for today. If you have a favorite tab feature, or one you wish you had, talk about it in the comments below.