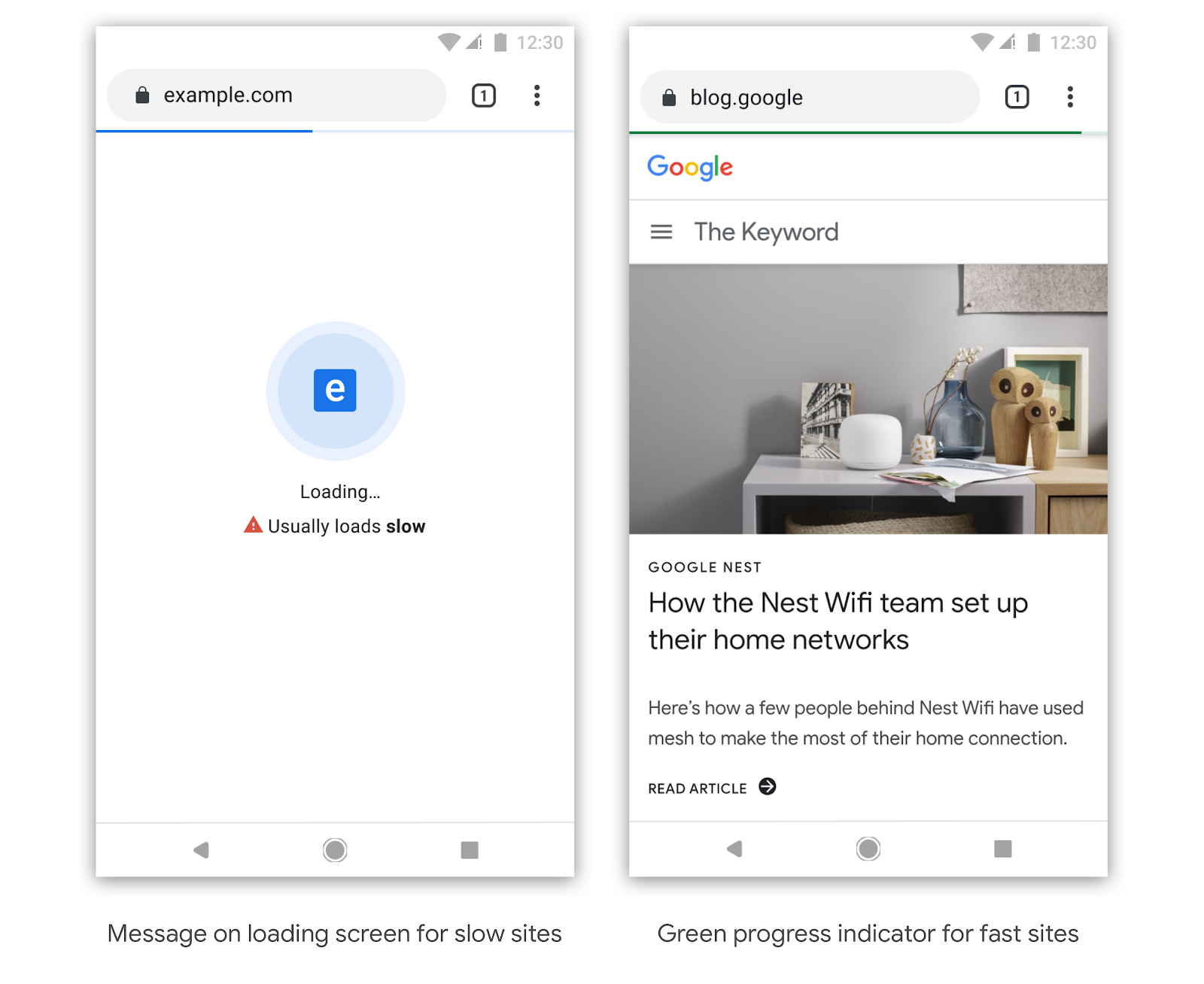 Google has highlighted its intention to label slow sites in Chome, without laying out an exact plan for how it will go about doing it.

In a blog post, the Chrome team said it would take gradual steps to apply an “increasingly stringent criteria”, and this could eventually factor in items other than just page loading speed.

“In the future, Chrome may identify sites that typically load fast or slow for users with clear badging. This may take a number of forms and we plan to experiment with different options, to determine which provides the most value to our users,” the Chrome team said.

The labelling of sites would take into account historical load latencies, the team said, and would use badges to highlight when a site is authored to be slow.

“Further along, we may expand this to include identifying when a page is likely to be slow for a user based on their device and network conditions,” the team added.

Google would provide updates on its plan in the future, it said, and is now pushing for developers to lower the loading speeds of their web pages.

“We hope this effort will encourage more sites on the open web to provide the best possible experiences to all users,” the Chrome team said.

Over Halloween, Google released an update for Chrome that patched an actively exploited zero-day. 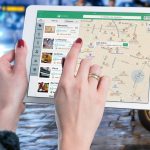 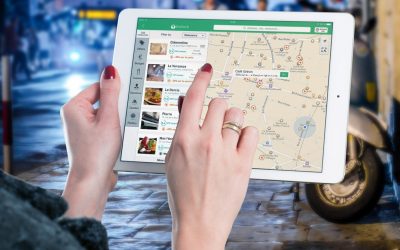 Image: Google Google has rolled out a number of new transit features aimed at helping users travel safely via car or public transport as countries begin to reopen following closures brought on by the coronavirus pandemic. In the latest release of the Google Maps on...